Under this motto a team of our MBS ad agency created an eye-catching flyer on the occasion of the 10th anniversary of IHK Foreign Skills Approval, in short: FOSA. As national centre of competence for the German Chamber of Commerce and Industry, IHK FOSA recognises foreign qualifications of migrants and therefore contributes to securing skilled human resources as well as to integrating migrants in Germany.
In the first step, our designers developed an extraordinary anniversary logo: a sharp kink connects both numbers and symbolises the turning point in the lives of IHK FOSA’s clients.
The image flyer – a coproduction of our copywriters and graphic designers – picks up on this idea with an exceptional folding mechanism. The topic unfolds step by step: the IHK FOSA as multitool for the recognition of foreign qualifications. Therefore, a multitool for the key ring serves as a visual clip and practical give-away reminding addressees of the sender at the many occasions it can be used. We finalised the project by applying our designs on a roll-up for the institution’s anniversary event and on stationery. 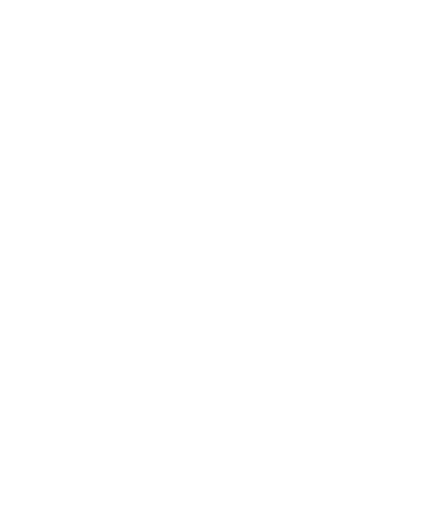 Apply here for our newsletter and stay up to date